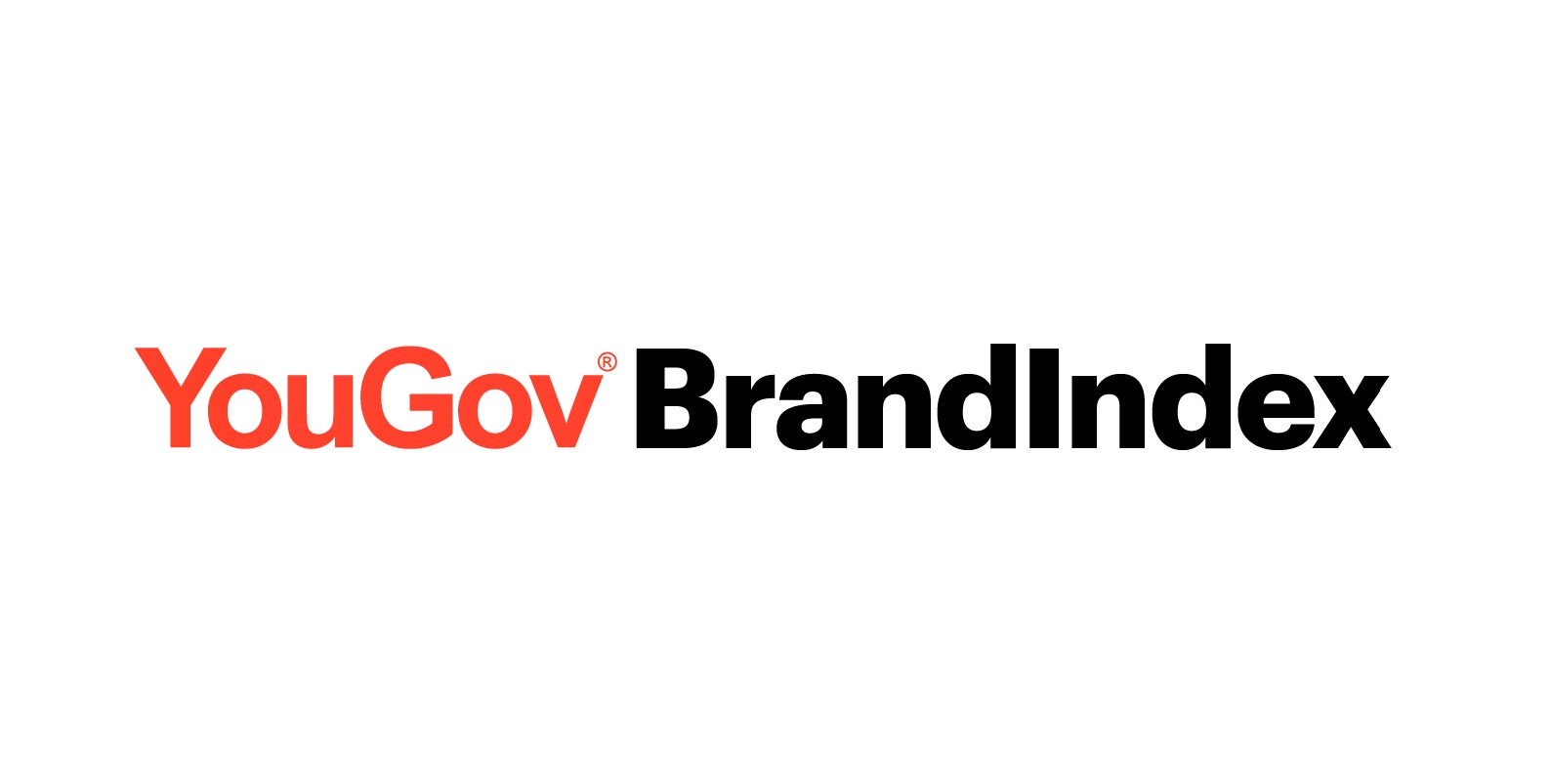 Tracking brands in Greece since 2020 in several sectors and giving you access to new data on a weekly basis but also historical data since the commencement of the measurements, you can strategize your growth with 16 vital brand health metrics as clear KPIs. Helping you analyze and benchmark your success against your goals, your competitors, and your entire market.

YouGov Profiles makes it simple to find and understand the audience that matters to you the most, enabling you to build and customize a portrait of target consumers’ entire world with unrivaled granularity.  Also, it gives you the power to create unbeatable brand strategies based on authentic consumer intelligence.

Our profiling database, continuously updated, gives you access to thousands of demographic, psychographic, attitudinal and behavioral consumer metrics, while the combination with 16 BrandIndex KPIs allows you to make selections based on the relationship consumers have with your brand and that of your competitors. 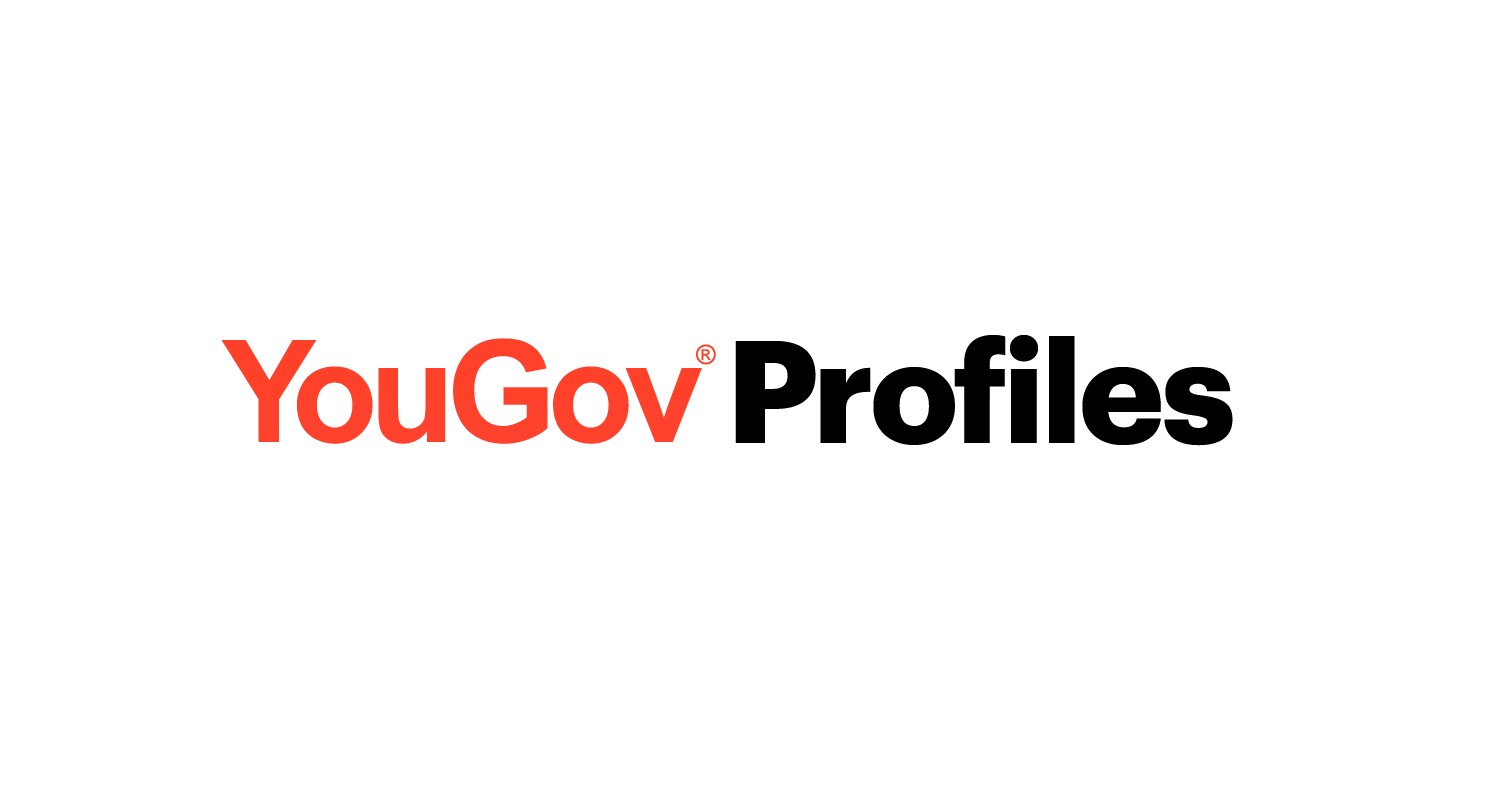 Neuromizer is the result of a strategic partnership between Focus Bari-a leading market research agency-and Optimal -a leading agency in the HR & consultancy sectors. The two organizations co-branded Neuromizer, in order to provide break through Neuromarketing services in Market Research in Greece. Focus Bari provides the Neuromizer Research Solution in the Greek market, combining its expertise in consumer research and insights, and offering client service and support. 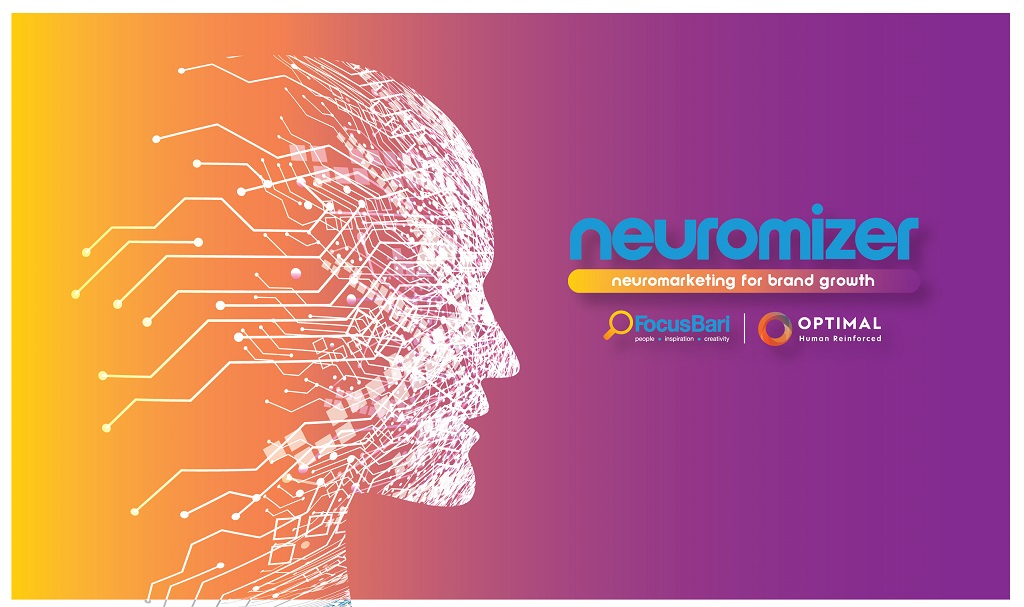 Today, our syndicated survey FocusOnTechLife comprises of four “legs” (Web, Mobile, Households, Kids) and, via daily surveys conducted throughout the year, provides continuous information on  the relationship of adults and children in Greece with technology, the telecommunications and pay tv markets’ structure and telco providers’ market shares.

All subscribers receive analytical reports and specialized software, while the study’s topline results, FocusOnTechLife: Tips, are issued quarterly, shared with our community and market, providing headline news since 2000.

The survey monitors penetration and internet usage habits, social media/networks, e-shopping, in parallel with usage of 100+ top level sites and blogs on a variety of subjects.

This information is then cross-analyzed with demographics and other lifestyle habits of users, such as consumption habits on a series of products/services, media habits, etc. The wealth and depth of information and software delivered to our subscribers, comprise a valuable insight, segmentation and targeting tool, both for the advertising market and marketers who wish to stay updated on Greek consumers and their “omni-media” habits and interaction.

This is a  specialized survey focusing on the mobile telephony market, which gives detailed information on mobile penetration, as well as its basic services (contracts-prepay etc.), combined with users’ profile of each service, main providers shares in total and by service, as well as the main brands trends in each category.

How are today’s Greek households related to their “telco needs”, referring to their usage of double & triple play (internet and entertainment)?  Which services are they buying from each provider, what are the combinations and choices of “integrated telco services” that Greek households make quarter by quarter?

Detailed answers to such questions are given by the FocusOnTechLife: Households survey, monitoring the share of each major telco provider and combination of services among the Greek households.

Our children show us the future, and it is of particular interest to watch closely how the usage of internet and the digital world as a whole is dominating the lives of children 5-12 years.   More specifically, internet penetration, type of connection, provider, and devices used to access the internet, together with main habits in relation to mobile telephony (ownership, type of connection, provider by connection type) are closely and continuously monitored.

This information is recorded through CATI interviews (Computer Assisted Telephone Interviews) with adults 13-74 who report the habits of the children 5-12 living in the same household.

More and more brands trust social media influencers with their advertising campaigns. The quantitative characteristics of this audience are not immediately accessible, their qualitative characteristics can’t be evaluated without extensive monitoring and CPE is difficult to predict and be calculated a posteriori. 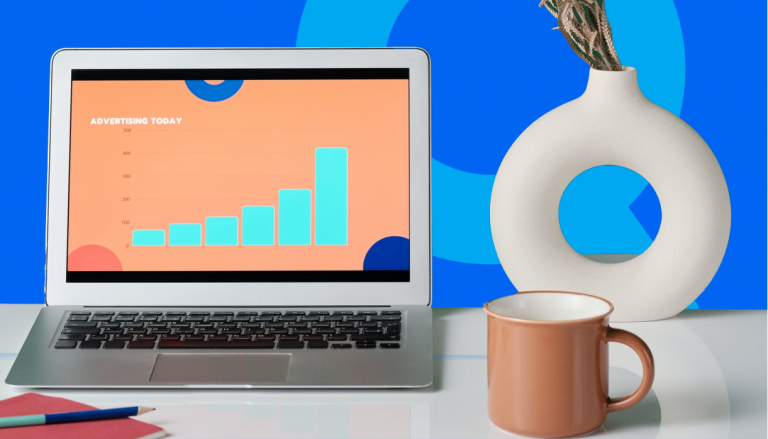 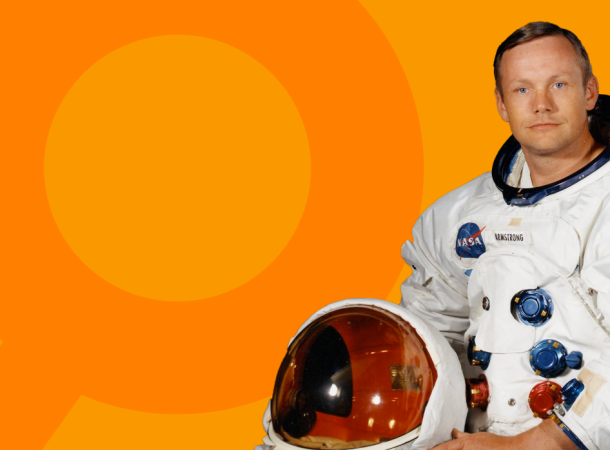 Twice a year (October & April), we run a syndicated survey in which we record Greek consumers’ experiences with a wide range of sectors (Banks, Telcos, Retail, Cars, Hotels & Restaurants, a total of ten sectors) within the past six months.

Consumers are encouraged to describe each story in their own words, exactly as they went through it—both the memorable, outstanding ones, and the negative, disasterous ones—leaving the choice to them to pick out the ones they recall most in each case.

Through this systematic recording of actual Customer Experiences across sectors, subscribers can understand in depth the ways that both “WOW” and “OUCH” experiences are built, thus deciding on the KPI’s that are relevant to their own company and obtain guidelines to regularly improve the CX they offer.

At Focus Bari we are proud to boast for our Media Surveys success, a success which stems from our strategy, investment, initiative, and know-how on the specific research sector since our launch. Our success in the Media Audience Research industry,  relies both on our methodologies and clients support, and in our principles, which have been based on the International Industry Currency Media Research standards which we established in Greece, thus ensuring acceptance, reliability and trust  by all market user groups.

The “BARI S.M.A.R.T.” National Readership Survey comprises the Greek Industry Currency Survey for National Press since 1990, offering its service for optimum and maximized efficiency selection for newspapers and magazines.

The study’s basic specs are similar to those of all NRS’s (National Readership Surveys) around the globe, its main currency being the A.I.R. (Average Issue Readership), which prevails from a set of recent reading questions. According to the local and international trends, these specs were extensively reviewed in 2016, hence the survey also covers visitors to newspaper sites carrying the same brand as the paper version, thus providing combined audience data

The study is addressed to men and women 13-74 years, Total Greece. It is conducted daily for a period of 20 weeks in the 2nd semester of the year via CATI interviews (Computer Assisted Telephone Interviews).

Annual results include a detailed report and a tailor-made software which allows customized analysis and media planning (Sesame Software).

Since 1990 we are conducting syndicated surveys for Regional Media: Radio, TV, Press, covering all  main regions of Greece

Our measurements are a unique and essential tool for Media, Media Agencies and Marketers since they are tracking main media metrics among a population aged 13-74 in each region as well as general media habits, all combined with main demographics.

Annual reports provided include the following main indices per Medium:

*Bari S.M.A.R.T.- Regional Media are syndicated surveys and in order to be conducted there is a minimum of  2 subscribers

You can find out more about which cookies we are using or switch them off in settings.

This website uses cookies so that we can provide you with the best user experience possible. Cookie information is stored in your browser and performs functions such as recognising you when you return to our website and helping our team to understand which sections of the website you find most interesting and useful.

Strictly Necessary Cookie should be enabled at all times so that we can save your preferences for cookie settings.

If you disable this cookie, we will not be able to save your preferences. This means that every time you visit this website you will need to enable or disable cookies again.